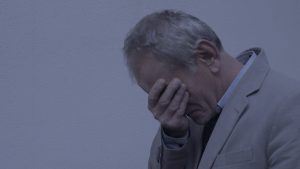 In a small registry office of a local government department, there is nothing new under the neon lights. The manager of the office and his employees shuffle through the routine. One employee decides to break the status quo. This absurdist comedy by the Bosnian director and scriptwriter Ivan Coroman has been shown previously on the Sarajevo Film Festival 2019 and in the framework of the “Rebels with a Cause” competitive section dedicated to films that defy the traditional modes of filmmaking on the Black Nights Film Festival in Tallinn, Estonia.