The awards for Best Feature Film and Best Short Film on PFF 2019 have been announced at the Closing Ceremony of the 9. Philosophical Film Festival held on 16 May in the Cinematheque of N. Macedonia. 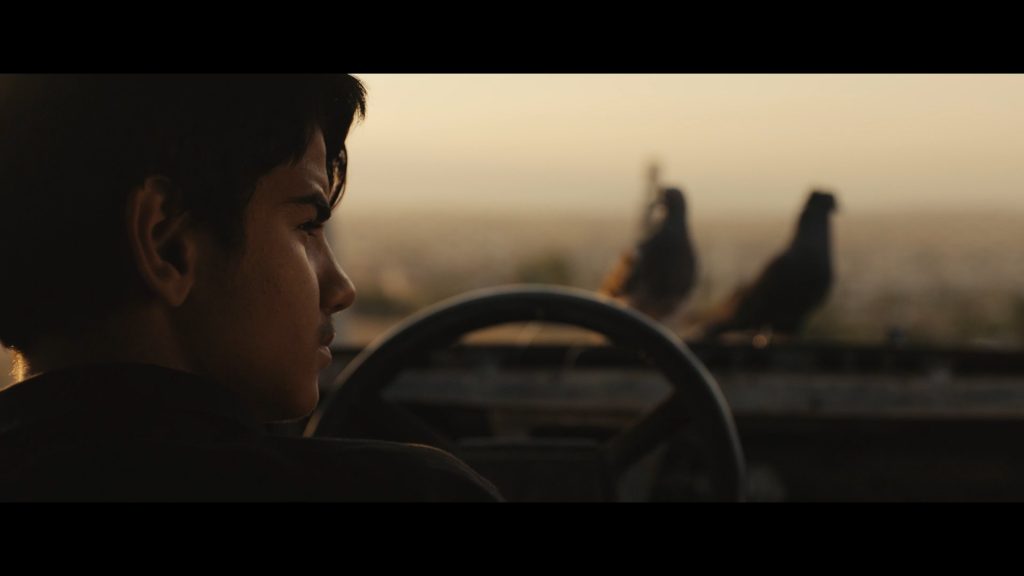 16-year-old Mahmut’s life consists of feeding pigeons and making money from stealing others’ pigeons. His biggest dream is to have the best pigeons. One day, one of his pigeons escapes and does not return. When Mahmut finds a pigeon nesting on a roof, he meets Ismail, an 8-year-old living in that house. This meeting becomes one of the most important turning points that will affect both lives…
THE PIGEON THIEVES, the first feature film of the director which was part of the Official Selection of the 24. Sarajevo Film Festival is a film about growing, maturing and rising into life. A warm story about friendship and the passions of youth, seen through the specific prism of the culture of living in Anatolia. And as the director Doğan asks, speaking about the film, the dilemma is in front of us: “What is good, and what is bad? Can you be good behaving badly?“ Or, how can a person be good if life is ruthless and cruel, people are heartless and selfish, and the world is foreign and cold?

An omnibus film based on short stories by the most translated contemporary Bulgarian author Georgi Gospodinov and directed by 6 different directors from Bulgaria. The minute you start watching this film, the sun may already have gone out, but you won’t know it yet. 8 minutes and 19 seconds – that’s all the time we have until the news about the death of the Sun reaches us. That’s what it takes for the light to travel from there to here. And then the darkness comes…

But the theme of this Apocalypse is not necessarily going to be expressed through a global cataclysm, angels of death, fire, and destruction. It will rather be shown as something very personal, intimate and almost silent. The narrative mosaic of 8 MINUTES AND 19 SECONDS will introduce the focal point of this anthology: the sense of mortality, the minute before the end, our feeble existence and the fear that comes with knowing all of that. 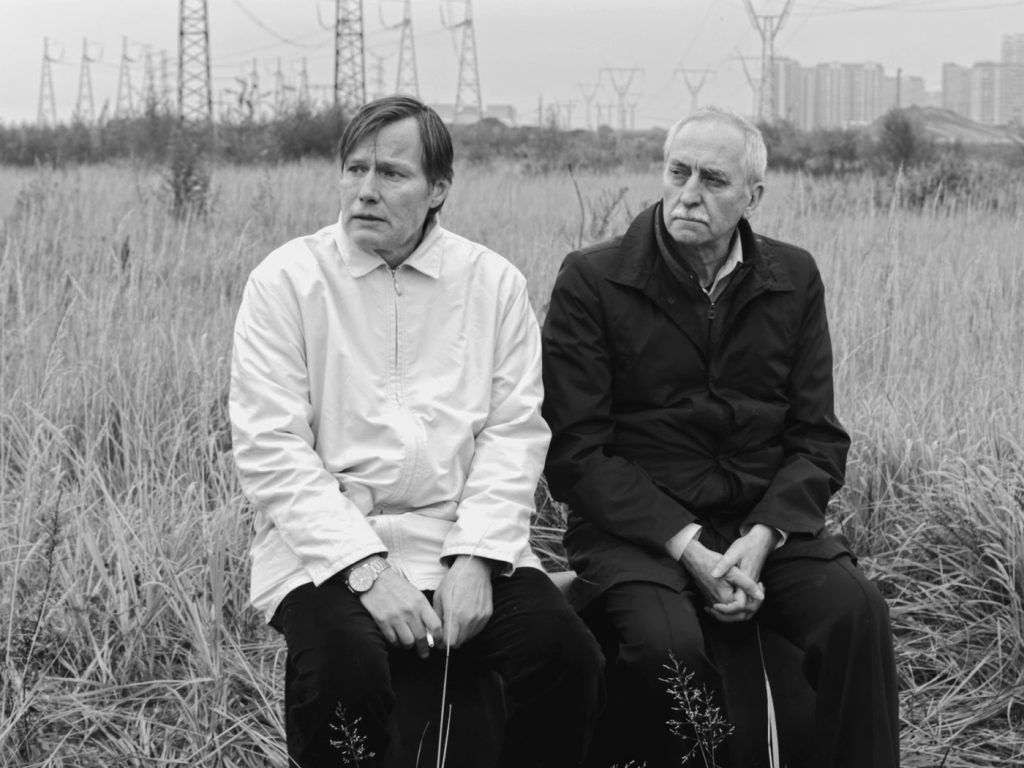 Inspired by the novella “The Judge and His Hangman” by the Swiss playwright Friedrich Durrenmatt, this dark drama with a twist of crime-fiction takes us on a night walk with our final, inevitable interlocutor. An unusual satire that raises existentialist questions.

A warm Uzbek story of the hardships of old age. The physical remains of a once strong man now lie feeble, mute and motionless in bed, yet still, there is enough left to bring out a smile. 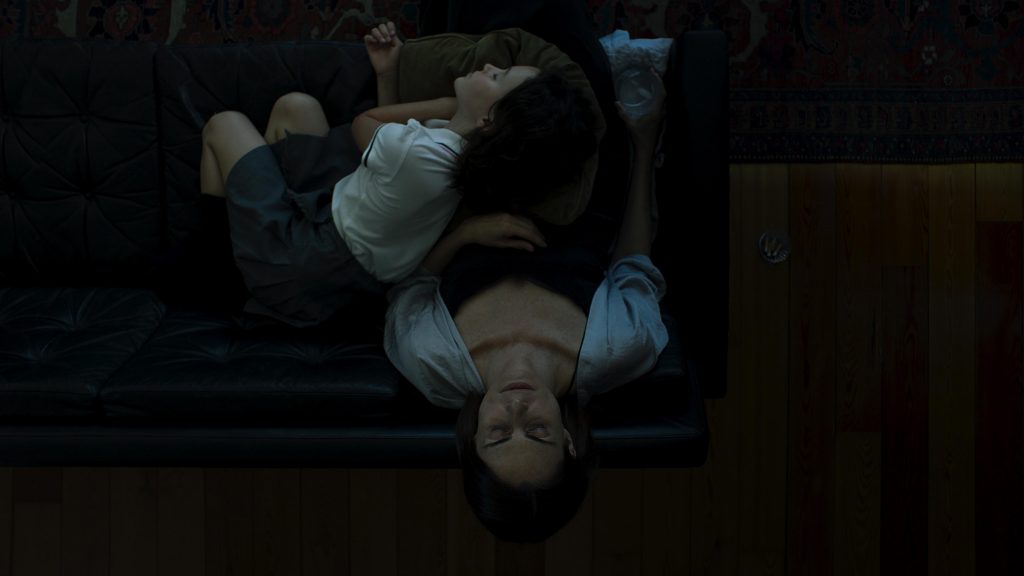 Helena is a beautiful, educated, successful woman, who, besides being surrounded by the beauty and harmony of her surroundings, sinks deep in the cold inside of her. “Ipse mihi theatrum” (“in my theatre”) – she’s caught between the worlds of the living and the dead, completely autistic socially. Will the young Valentina manage to “bring her grandmother back”?
Salgado’s “Everything’s OK” was part of the Philosophical Film Festival’s Official Selection of Short Films in 2018.